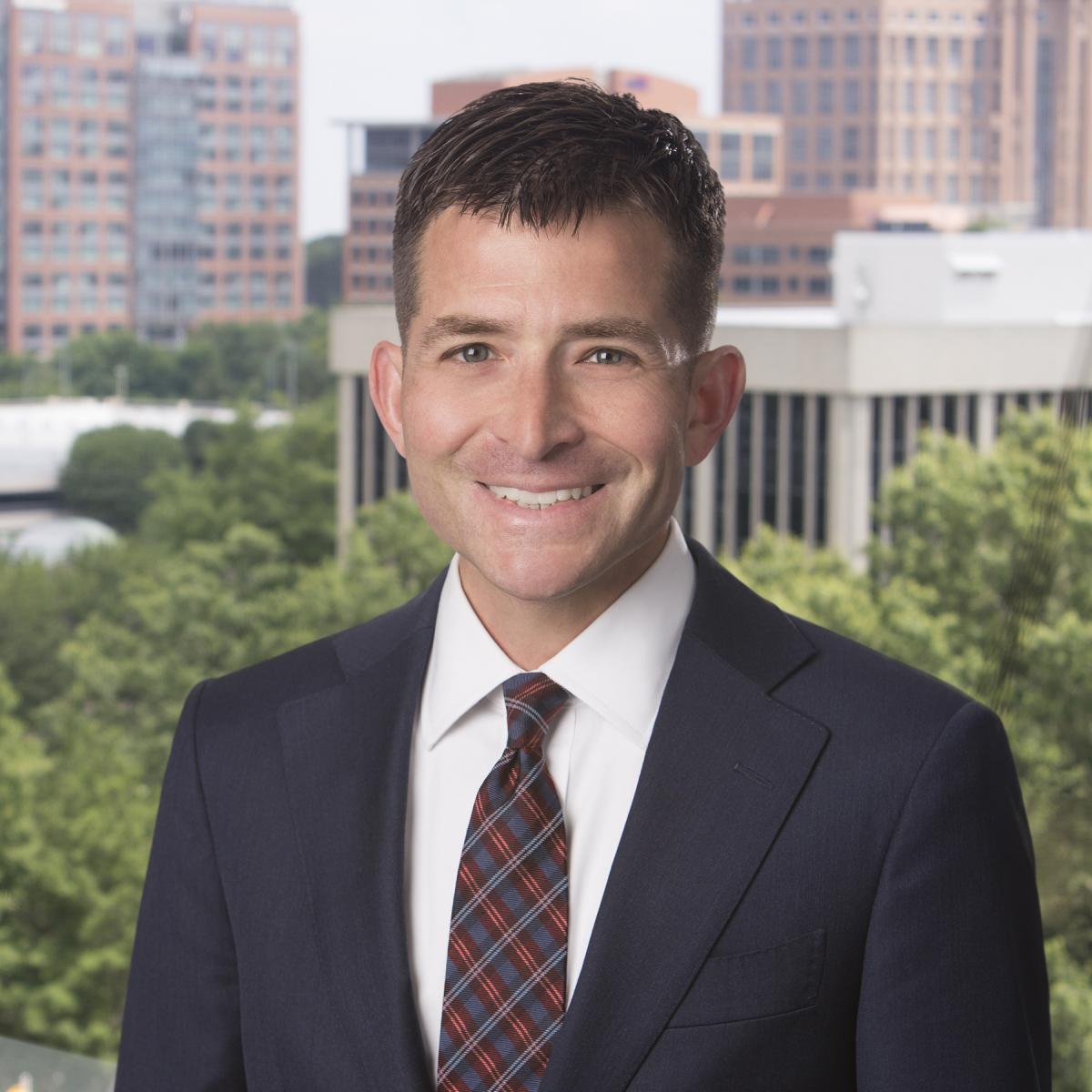 Steve’s experience allows him to advise clients as to how best protect their interests in business and contract matters, while also assisting clients with dispute resolution when conflicts arise.

Steve represents a number of businesses, including government contractors, wealth management companies, a juice chain with multiple locations in the Washington, D.C. metropolitan area, companies owned by professional athletes seeking to expand their business interests, a federal credit union, a political consulting company, the financing arm of a major luxury automobile company, an online content provider, a beer distribution company, a local bakery chain, and a hot sauce company. The common thread of Steve’s business clients is that they are successful businesses that need responsive, comprehensive, and quality legal advice at reasonable prices.

Steve is AV-Preeminent rated in litigation by Martindale-Hubbell.

Steve is admitted to practice in Virginia, Maryland, and the District of Columbia, as well as numerous federal courts. Steve’s diverse civil litigation practice includes the following cases:

•  Steve, in a November, 2018 trial in Fairfax County Circuit Court, obtained a $3,300,000 judgment against the former trustee of a family trust.

• Steve, in October, 2018, instituted an arbitration action against an Afghanistan-based subcontractor in order to enforce non-compete and nondisclosure provisions of an agreement. The dispute resolved favorably for Steve’s client.

• Steve, in September, 2018, filed suit against a government contractor on behalf of a former executive who had not been paid certain win-based incentives. The dispute resolved favorably for Steve’s client.

•  Steve, in June, 2018, obtained dismissal in federal court of a claim brought by a former executive of a government contractor regarding the former executive’s unexercised stock options.

• Steve has filed multiple bid protests, including a September, 2017 bid protest regarding a $26,000,000 task order resulting in the government taking corrective action favorable to Steve’s client. Steve has also intervened in bid protests to represent the interests of government contract awardees, including a March, 2019 intervention wherein Steve assisted in obtaining dismissal of the bid protest.

•  Steve, in July, 2017, obtained a favorable result for two executives and shareholders of a government contractor sued by their company for business torts, including breach of fiduciary duty and conspiracy. Despite being sued for millions of dollars, Steve’s clients, after filing counterclaims and obtaining favorable preliminary rulings from the Court, received a seven-figure settlement in their favor.

• Steve, in an April, 2017 trial in Fairfax County Circuit Court, successfully defended a corporation against a shareholder’s claims of judicial dissolution, breach of contract, and conversion.

•  In November, 2015, Steve filed a lawsuit on behalf of a major airline manufacturer that resulted in the defendant making an immediate half-million-dollar concession.

•  In June, 2015, Steve filed suit on behalf of a Delaware LLC against seven defendants alleging, among other counts, conspiracy and breach of fiduciary duty under Delaware law. The Court denied the defendants’ challenge to seventeen of the counts against them, and the case subsequently settled.

• In December, 2014, Steve obtained the dismissal of all claims, including alleged breaches of fiduciary duties, brought against the members of a registered investment advisor firm by a former LLC member.

• United States District Court for the Eastern District of Virginia

• United States District Court for the Western District of Virginia

• United States Bankruptcy Court for the Eastern District of Virginia

• United States District Court for the District of Columbia

• United States Bankruptcy Court for the District of Columbia

• United States District Court for the District of Maryland

• United States Court of Appeals for the Fourth Circuit

• Supreme Court of the United States