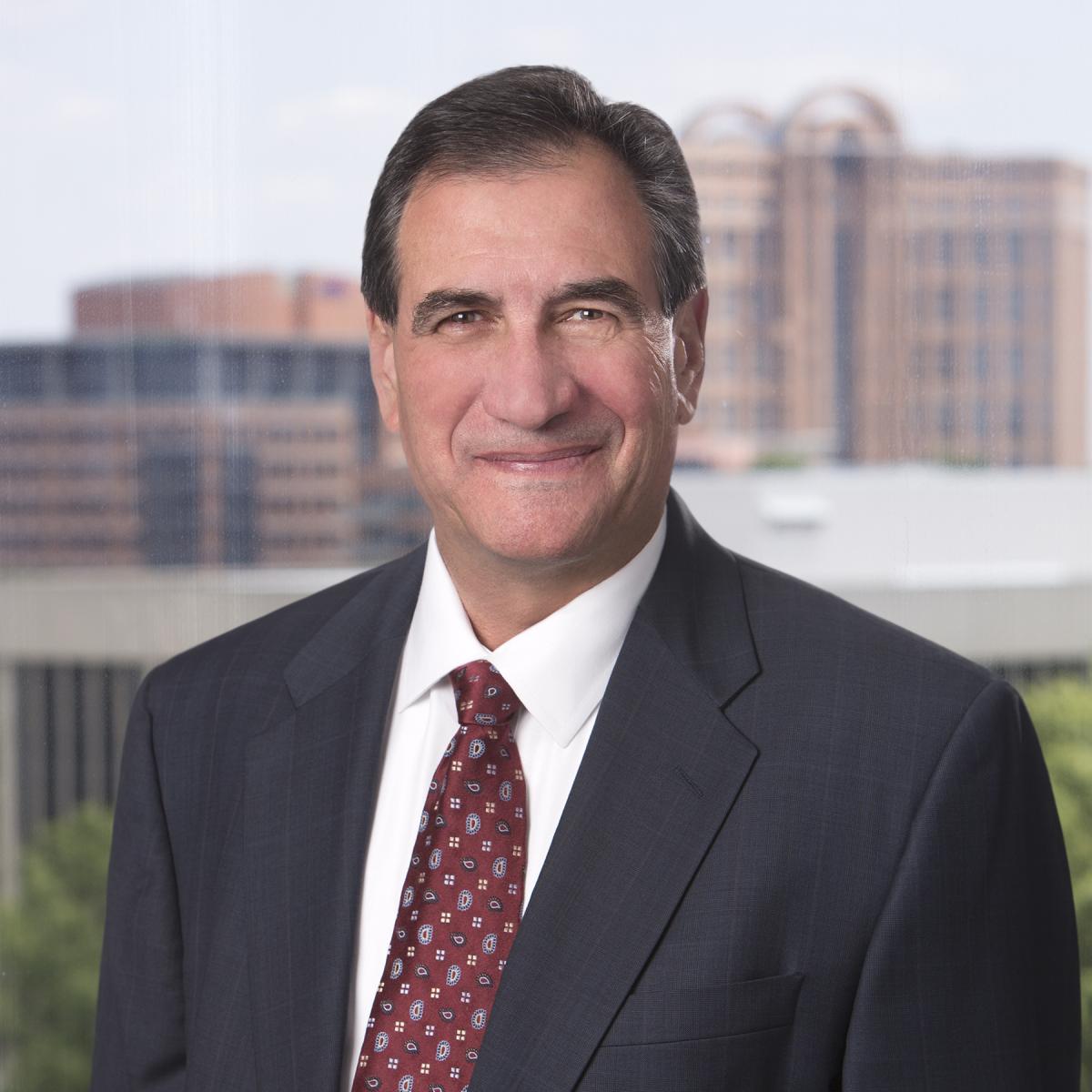 Andy, former Staff Attorney, Office of the Inspector General and Office of General Counsel, the Central Intelligence Agency, is an MBA/JD who has also passed the CPA exam and was formerly licensed as a CPA in Pennsylvania. As an attorney, Andy has focused for more than twenty years on representing closely-held businesses and their owners. His experience includes:

Just in the single area of commercial property leases, Andy’s experience can save a prospective tenant hundreds of thousands of dollars over the course of a typical lease by identifying pitfalls linked to build-out and operating pass-through costs and lease renewal terms. In one case, a company trying to get bank financing years down the road found itself adversely affected because the lease language permitted the landlord to hold a superior interest in the tenant’s property.

Andy has worked with a broad range of business clients, from defense contractors being acquired by international companies to small local businesses which ultimately become major regional players in their industries. A typical client will be in the start-up to $50,000,000 annual revenue range; he prides himself on having many start-up businesses stay with him throughout the span of their growth to becoming significant companies which are often takeover targets for national and international buyers.

Every year since 2000, Glory Days Grill, Inc, has identified select "Vendors of the Year" to recognize excellence in business partnerships. Service providers are chosen for the award based on their "outstanding support and commitment" to the company during the prior year. In February 2014, Andy was named "Vendor of the Year" for legal services, the company noting that he has helped "Glory Days Grills in negotiating leases, an essential part of our growth and success, as well as advising on our corporate structure, employment law issues and contracts." He was one of only four vendors named in 2014.

"Use of Background Checks in Hiring: Avoiding Landmines and How to Deal With Recent EEOC Enforcement Guidance" (August 2014)

•  Lecturer, Landlord Tenant Law: How to Prosper in the New Market, 2014

Member (associate) of the Virginia Society of Certified Public Accountants and former member of the Board of Directors, Northern Chapter.