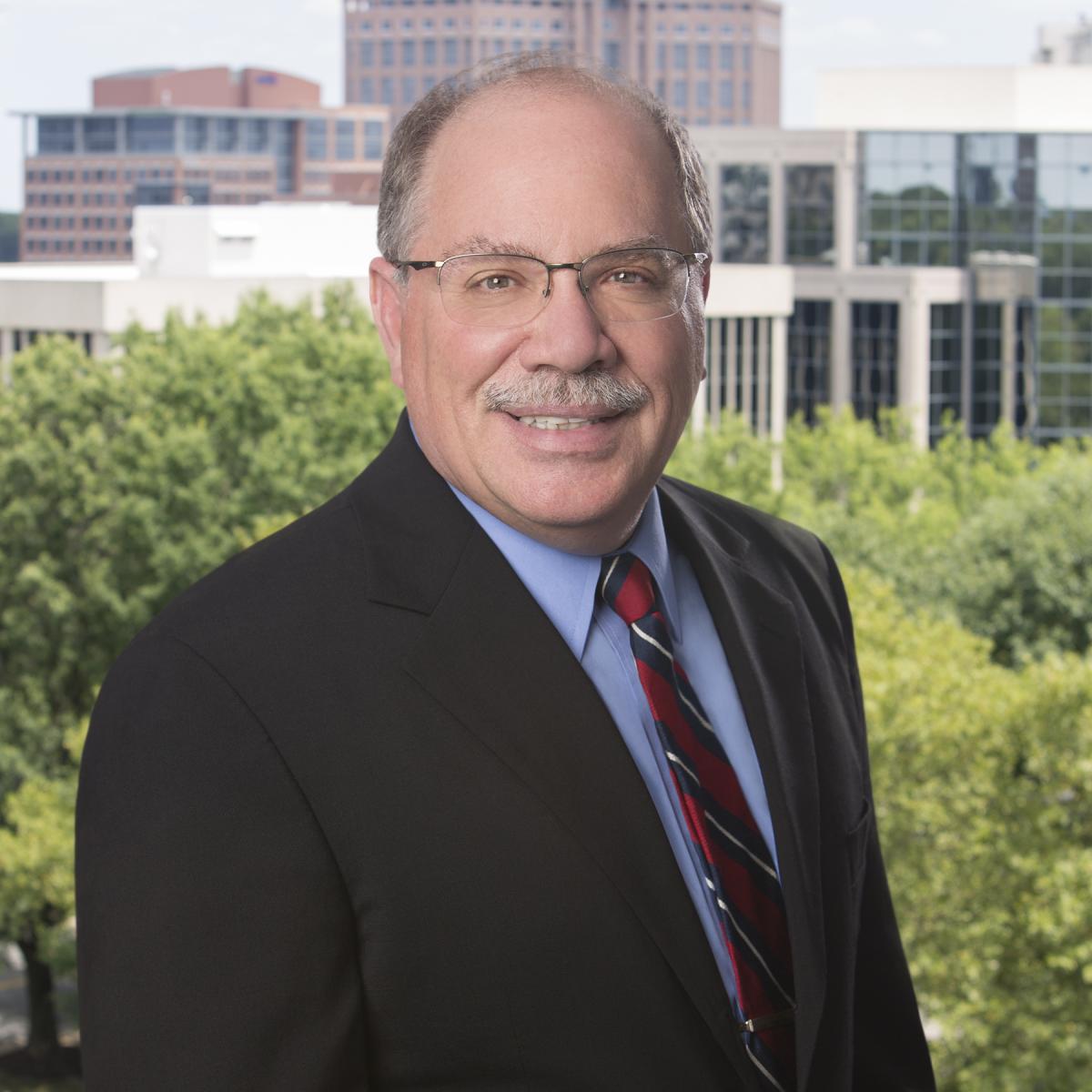 Dan’s practice concentrates on trademark law, patent law, copyright law and licensing law. Working from the perspective of an accomplished software designer, a trained electrical engineer and an attorney, he assists RB’s business clients with:

Dan is not only an intellectual property attorney but also comes out of an emergency management background. For the past six years, he's been part of an FCC rulemaking study regarding the best way to transmit critical severe weather information directly to travelers.  In the summer of 2013, the FCC issued final rules regarding emergency weather information that adopted many of  Dan's policy and operating proposals, particularly in allowing low-cost radio transmitters along major highways to transmit critical evacuation information, such as the location of food, fuel, rest stops and exits. The emergency management community views this as a major upgrade to public safety.

On April 15, 2014, Dan was awarded U.S. Patent 8,698,640 for a web-based weather alert system that he designed and built. The system is in active use by emergency management personnel, universities and sports venues across the country, including NBC's National Tornado Hunt crew. The Daytona International Speedway uses Dan's system, which was central to the 2014 evacuation of 150,000 attendees when the Speedway was threatened by a line of tornadoes.

Designer of emergency alert radios in use nationally

Winner, Public Service Award from the Director of the National Weather Service (1993)