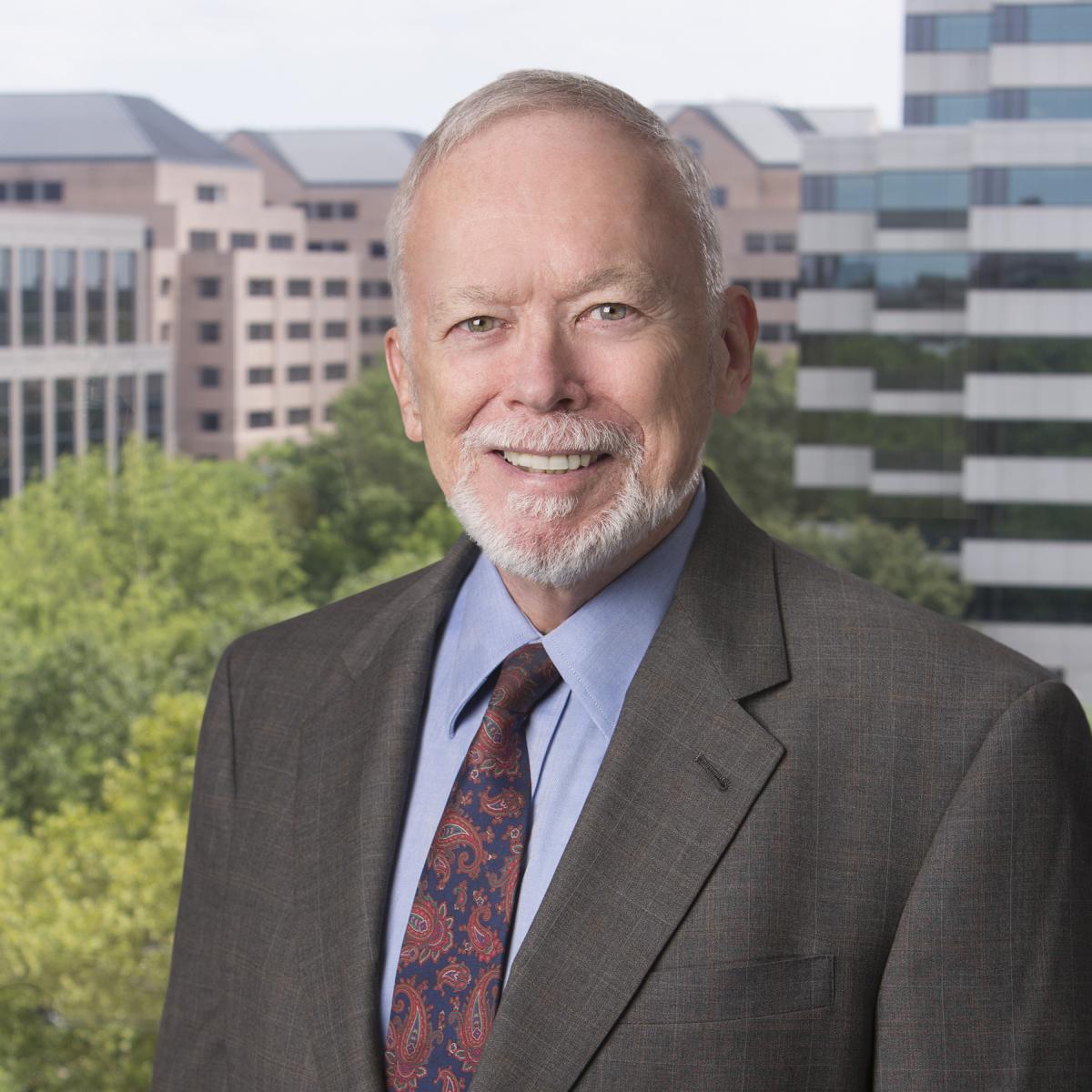 Rees Broome owes its creation to the talents and drive of Jon Broome and Joel Birken (along with the late Jim Rees) in 1974. Jon had just come from a two-year clerkship with The Honorable Harold Dawson on the United States Tax Court.

Jon has spent the subsequent thirty-plus years handling individual and corporate tax issues at both the IRS and state levels. A typical individual client will have received an audit notice from the IRS or will be involved in a personal tax return audit which is not going well. A typical corporate client, usually in the $40 - $100million range in terms of gross revenues, will have been notified of a federal or state tax audit or will be involved in the sale or purchase of the business. In many cases, business owners find that their own personal financials, including tax returns, have become involved in corporate buy/sell situations. He has also worked with charitable, professional and civic associations, and with private foundations, in the areas of tax-exempt status and grant-making regulations.

One recent client called Jon facing the Service’s disallowance of more than one million dollars in claimed deductions. Another, after an audit claimed more than one million dollars in back taxes, had already lost one appeal. Another needed to solve a dispute arising from the family purchase of property in Italy years earlier. Similarly, a closely-held corporate client in the midst of being acquired was mired in a conflict with the IRS over how to handle travel and meal deductions for independent contractors it had employed. In Jon’s words, “Clients call us because they have a tax problem that has to be solved.”