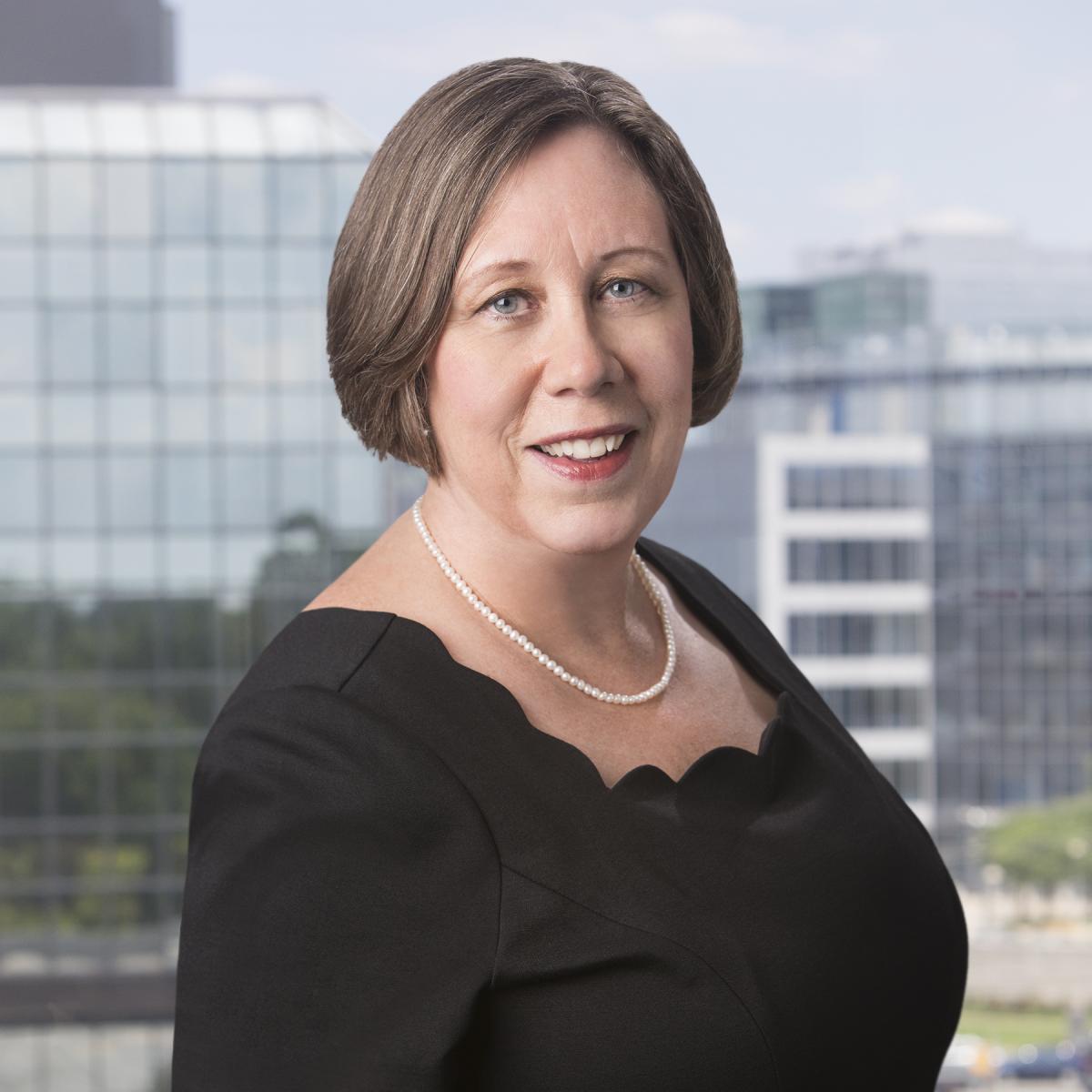 Susan has an unusual legal background: she works as an employment law practitioner, corporate attorney, and commercial litigator, an exceptionally broad range of skills. In essence, she serves as an outside General Counsel to her clients, which range from start-ups and non-profits to long-established national government contractors. She describes her key focus with clients as working to evaluate and minimize the inevitable risks they face as entrepreneurs and business owners.

As an employment law practitioner, she assists in the preparation of employment manuals and policies, business ethics policies, proprietary rights and noncompete agreements, documenting performance issues, drafting and implementing performance improvement plans, and when necessary assisting with employment terminations.  When needed she defends clients against unemployment claims, wage claims, and discrimination claims before regulatory agencies(EEOC, local human rights commissions) and in state and federal courts.  Susan values opportunities to work with clients on a proactive basis with the hopes that the understanding of and compliance with laws will result in the avoidance of or better positions when defending lawsuits and charges.  She, therefore, counsels clients on compliance with applicable federal wage laws (FLSA, Davis Beacon, Service Contract Act) and state wage and hour laws, federal leave laws (FMLA) and state leave laws (Maryland and District of Columbia Paid Leave Laws).  She offers training to her clients in these areas.  In addition to working with companies, Susan represents C-level managers in the negotiation of executive employment agreements and compensation and separation packages.

Ms. Salen is a frequent lecturer for National Business Institutes in the areas of employment law, trial advocacy, business contracts, and ethics.  She was a member of the faculty of Virginia State Bar Professionalism Course.  She has also been a lecturer on employment law for the Virginia Bar Continuing Legal Education program, and for the Community Associations Institute.

• Speaker, "Estate Planning When There Is an Addict in the Family," through CARON (January, 2015)

• Speaker, "Estate Planning When There Is an Addict in the Family," through CARON, January, 2015

Member of many business and employment law organizations, including The Society of Human Resource Management, Success In the City and the Women Lawyers’ Alliance

Named to the “Top Lawyers” list for Landlord/Tenant Law by Northern Virginia Magazine (2011, 2016)

Barred in Virginia, Maryland and the District of Columbia state and federal courts