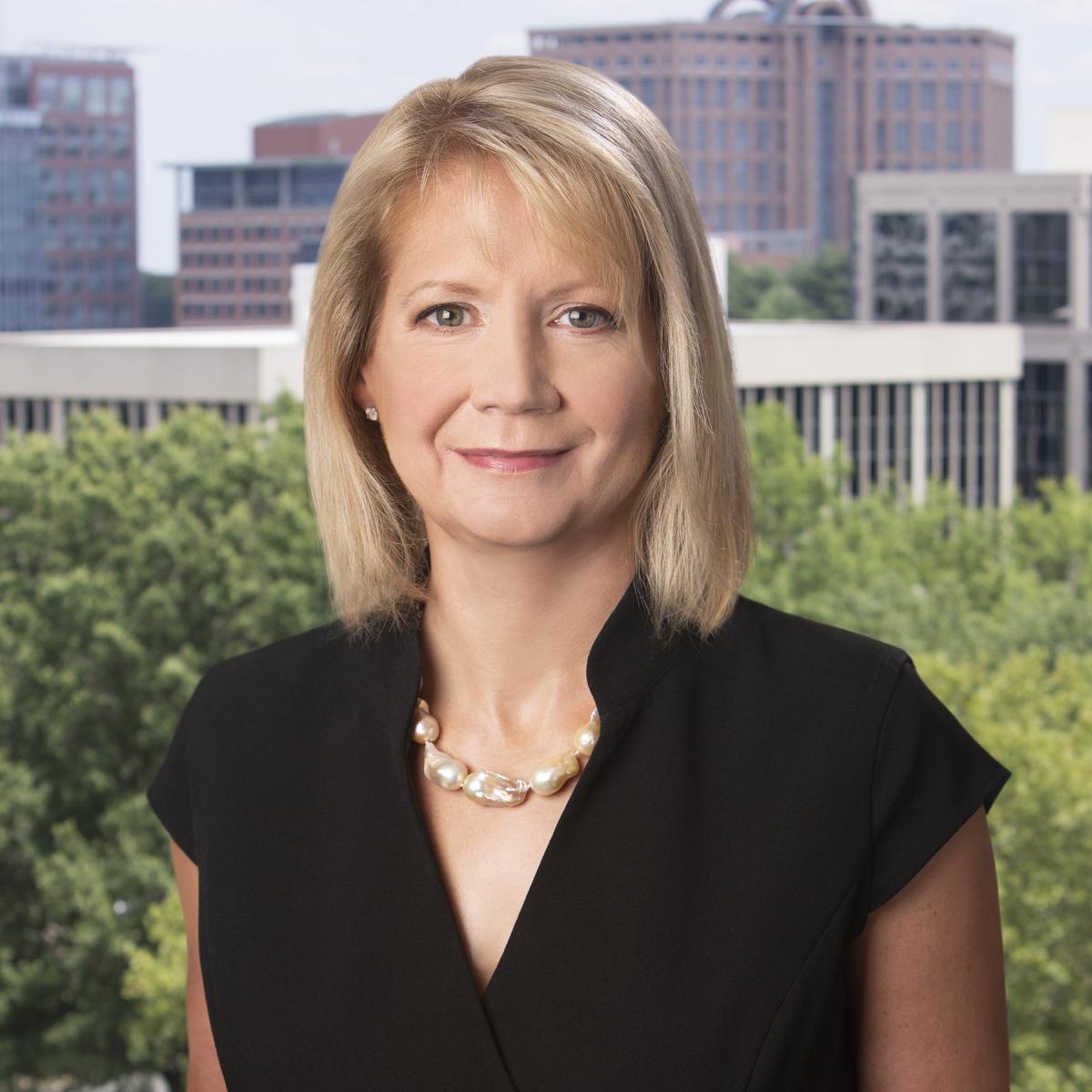 Kim O’Halloran-Perez is a Principal in the firm’s Community Association department.  Kim has more than twenty-two years’ experience exclusively representing community associations in Maryland, Virginia and West Virginia.  Her key clients are luxury condominiums and large property owners’ associations in Maryland and Virginia. Kim also prides herself on offering advice and counsel to several associations that are managed solely by their owner volunteer members.

Kim has a unique expertise in counseling community associations to resolve complaints that are subject to review by the Common Interest Community Board (“CICB”) Ombudsman in Virginia.  In addition, Kim has appeared several times before Commission on Common Ownership Communities (“CCOC”) in Montgomery County on behalf of her Maryland community association clients.

In addition to Kim’s experience in Ombudsman and CCOC matters, Kim has also defended dozens of fair housing related actions during her time at Rees Broome.  These actions have included disability claims involving autism spectrum disorders, multiple chemical sensitivity, psychiatric disorders as well as claims of familial status and racial discrimination.  Prior to joining Rees Broome, Kim received extensive crisis intervention training, and she has used these skills to the benefit of her many clients to address and resolve challenging community situations.

Kim is also an example of Rees Broome’s policies of promoting from within as she originally began her career at Rees Broome as the legal assistant to the firm’s co-founder, Jonathan Broome.  Soon thereafter Kim was promoted to serve as a paralegal in the Community Association department where she routinely worked on unresolved covenant violations matters, collection of delinquent assessments and assisted with trial preparation for community association litigation.  Later Kim rejoined the firm as an attorney after serving as a law clerk for the firm while attending law school.

From 2012-2013 Kim served as the President of the Washington Metro Chapter of the Community Associations Institute (WMCCAI) where she worked with her fellow officers and directors on the Board to retain a new Executive Director for the Chapter after conducting a nationwide search.  During her tenure as Chapter President, Kim also worked with the Chapter Board to initiate a scholarship program and she championed the unsung heroes in our industry who volunteer their time to their communities as well as the professionals who serve the many community associations in our region.   In 2021 Kim was admitted as a Fellow in the College of Community Association Lawyers which is an accolade awarded to fewer than 170 attorneys in the entire nation.  Kim was also recently awarded the WMCCAI Hall of Fame Award for her work on behalf of the local chapter of the Community Association’s Institute where she is routinely a panelist for the CMCA Study Group educational seminars.

Kim’s typical client is a property manager or Board facing the range of issues that arise in any multi-resident environment. She has successfully handled a very wide range of community association issues, including:

Fellow in The College of Community Association Lawyers (2021)

Appointed to the Development Committee for The Women’s Center in Vienna, Virginia (2021)

Active member, Community Outreach Committee of the Fairfax Bar Association, dealing with the legal rights of the homeless